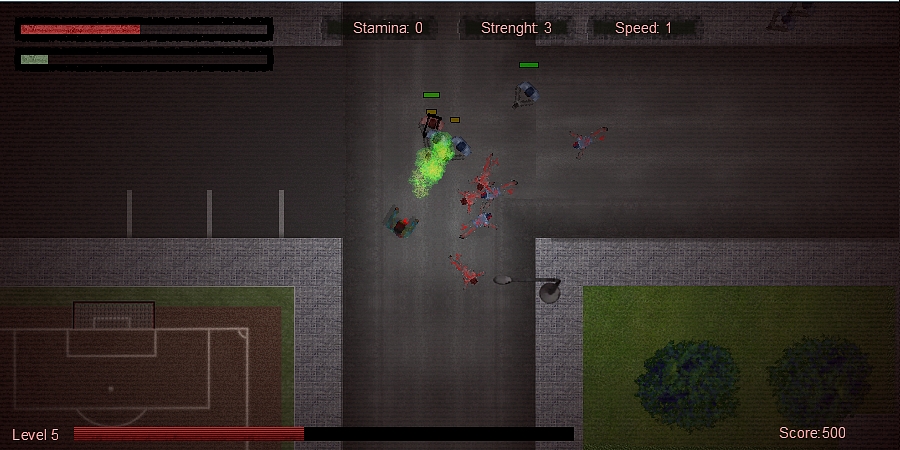 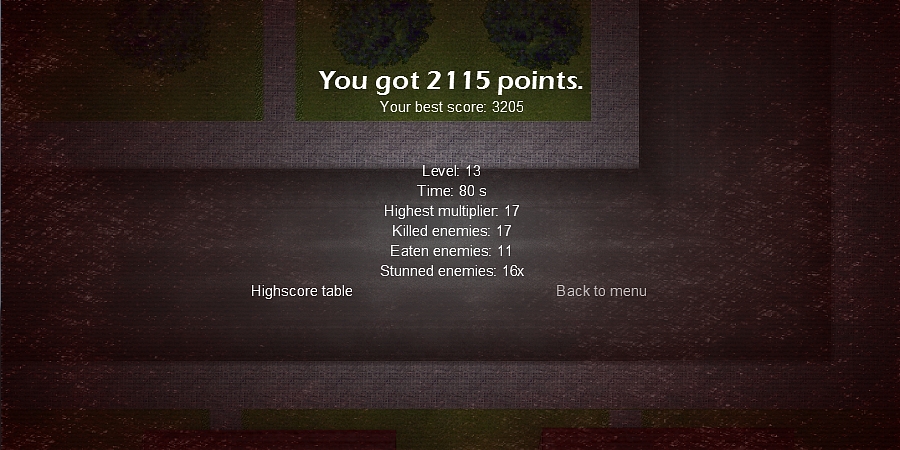 The game takes place in a small town, where you become a witness of a spreading infection that turns people into zombies. But unlike other games where you fight zombies, in this game, you are the zombie!

It is a top-down action in which you have to survive against waves of security forces. Your goal is to stay alive as long as possible, and get as many points as you can.

You can attack the enemies by biting them, or stun them using your special handcrafted weapon. Eating dead people regenerates your health (if that can be considered a valid term), increases your level and allows you to improve your character's capabilities.