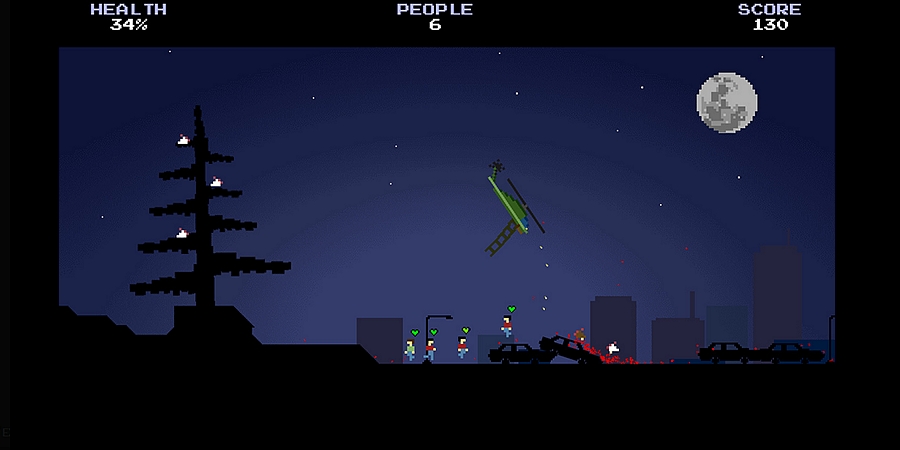 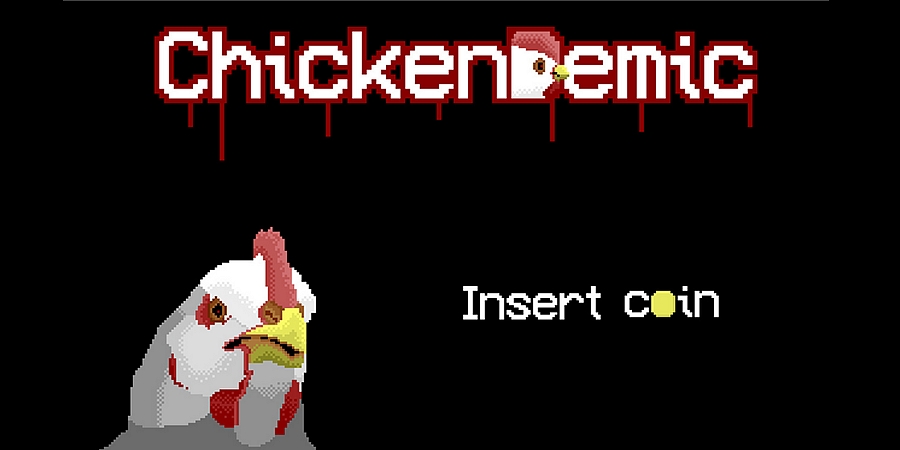 A minigame created for the indiesvsgamers jam on Gamejolt.com. Save the planet from evil chickens, using your glorious helicopter. Then compare your highscores with the entire world. Prove yourself worthy of becoming the best chicken killer the world has ever met!

What can you find in the game?

Due to the massive demand and poverty, local farmers have decided to please the CFC fast food chain using means of evil. Unfortunately, they created something diabolical.
The attack began that very night, when nobody was expecting it.
Thankfully, there was a soldier. A soldier, who was deemed insane for calling chickens creatures from hell. But here and now, he was prepared to face them, and save the entire world in his glorious helicopter.